AT A FAIR PRICE

Ronne Kurlancheek represents over 100 years of the Kurlancheek tradition. Since their beginnings in 1898, the Kurlancheek family motto has been, “fine furniture at a fair price.” Begun by her grandfather, Jacob Kurlancheek, the legacy was carried on by her parents Ben and Priscilla, and then passed on to Ronne and her brother, Paul. Eventually, Ronne took the reins of the business she had called home for 25 years. She ran the showroom, now in Wilkes-Barre, until June 2018, when a EF2 tornado demolished several businesses, including hers. She was determined to keep the family business alive so, while picking up the pieces, she operated a temporary store in Kingston to ensure her customer’s needs were being met.

One year later, on the anniversary of the storm, the new permanent location on Welles Street in Forty Fort officially opened. This rebirth is proof that no matter where Kurlancheek Home Furnishings is located, it will always remain dedicated to serving the people of Northeast Pennsylvania with quality and passion. 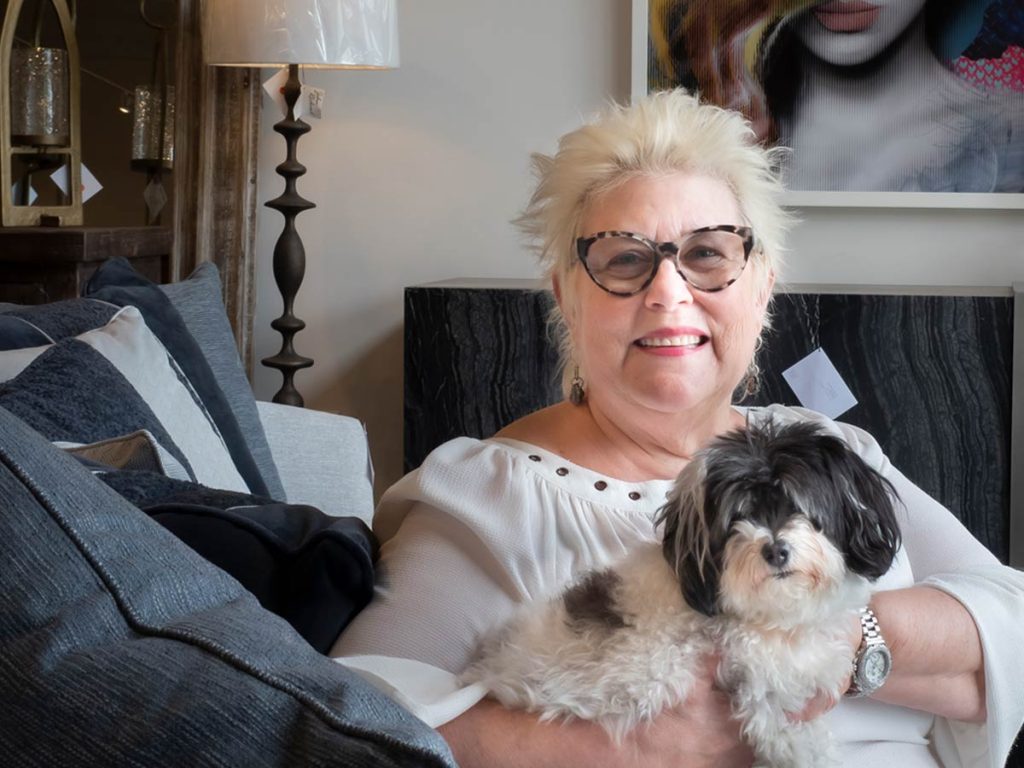 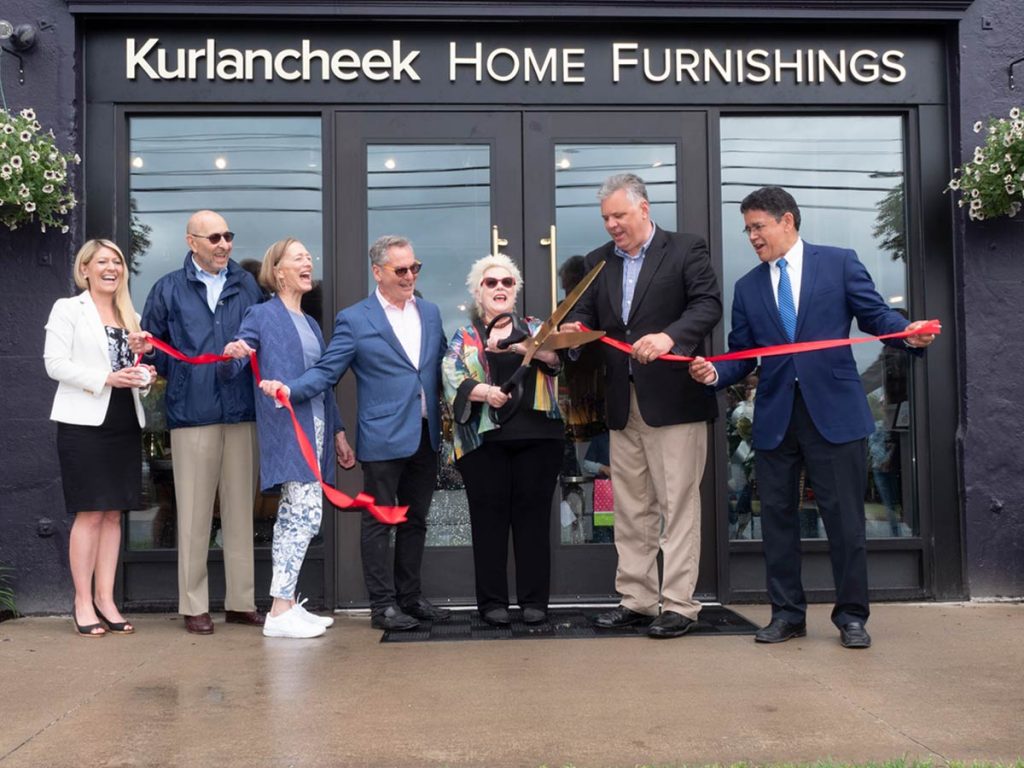 Ronne, her sidekick, Dolly, and a team of friendly, highly-skilled designers await you at the showroom. This space, bright and full of personality, showcases an expansive, ever-changing inventory and a large design center where you can explore a variety of fabrics, finishes and colors. You won’t find any mass-produced, cookie-cutter pieces here! Our unique offerings and commitment to our customers set us apart from big furniture retailers.

Are you all thumbs when it comes to design? Not sure what will match or even fit? Why not put our professional design team to work? We will come to your home, free of charge, to help you create an exciting fresh environment. 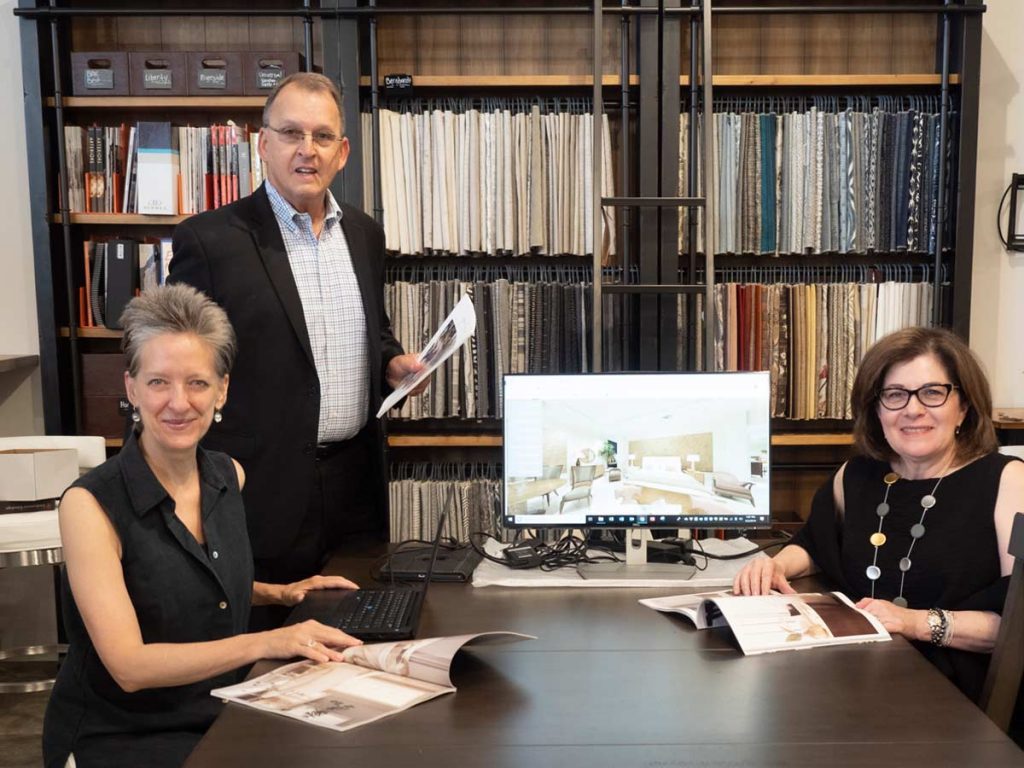 Our staff are not sales people. They are talented veteran designers who will match pieces to your lifestyle, design sensibilities and budget. When you work with Kurlancheek, you can rest assured that you will be getting custom, quality pieces that easily fit your home’s style. We pride ourselves on our ability to mindfully choose pieces for our clientele.